Roberto Lovato on Unforgetting: A Memoir of Family, Migration, Gangs, & Revolution in the Americas 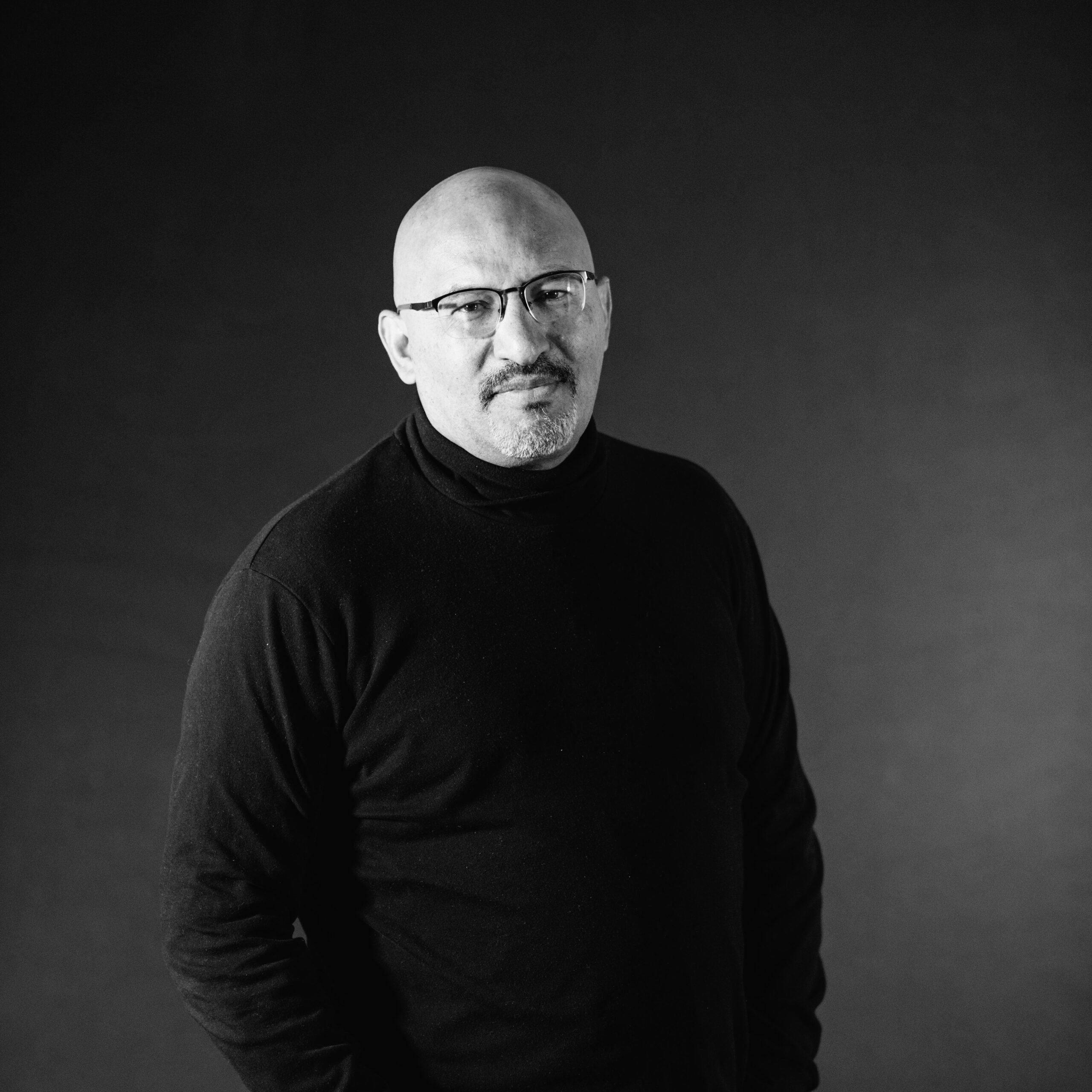 Roberto Lovato presents his new book on revolution and intergenerational trauma with a grounded perspective on the politics of war and migration in Central America and the United States. “In this stunning tale of love and horror, the journalist Roberto Lovato recounts how his own family history, from the indentured Salvadoran countryside to the burning streets of Los Angeles, has been shaped by resistance to yanqui violence.”— Mike Davis, author of City of Quartz and Set the Night on Fire: L.A. in the Sixties

“With the artistry of a poet and the intensity of a revolutionary, Lovato untangles the tightly knit skein of love and terror that connects El Salvador and the United States. This book is an eye-opener into a world Anglo-Americans have been taught is enemy territory.”— Barbara Ehrenreich