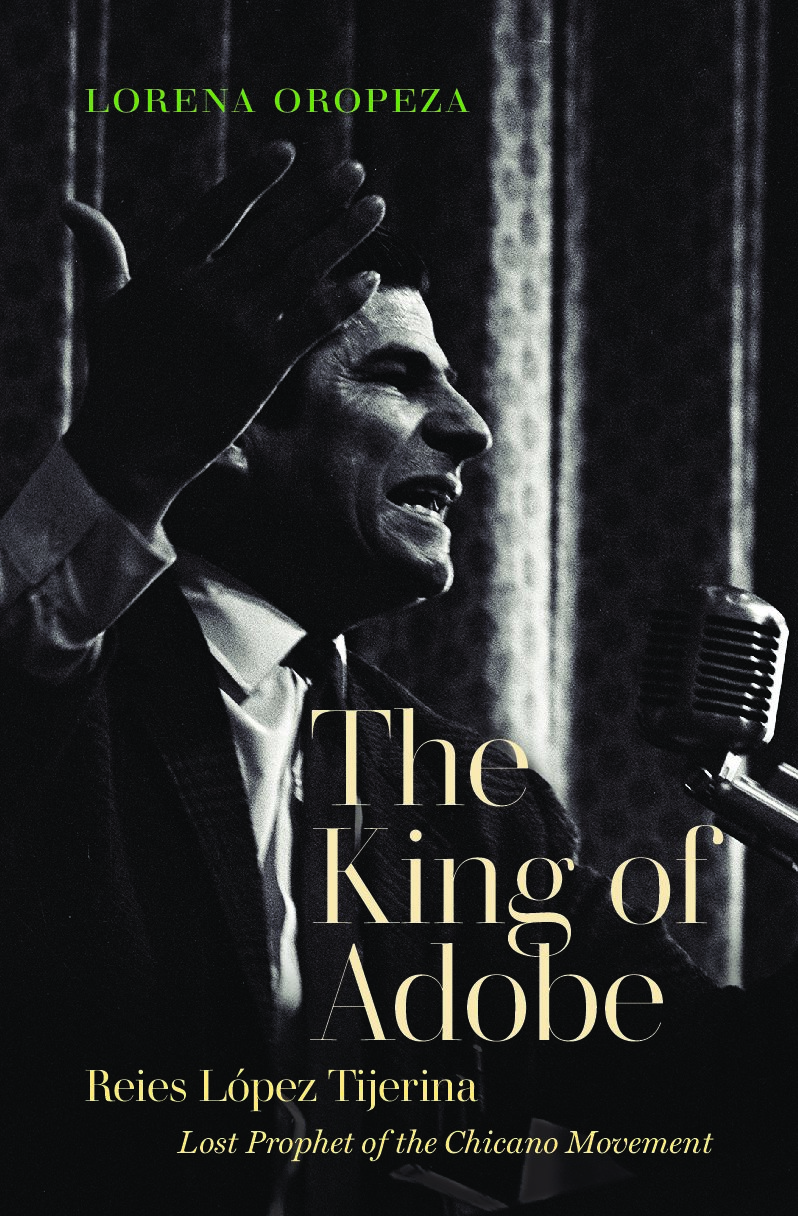 In 1967, Reies López Tijerina led an armed takeover of a New Mexico courthouse in the name of recouping land rights for Spanish-speaking locals. The small-scale raid thrust Tijerina and his cause into the national spotlight, catalyzing an entire generation of activists. The lecture explains how Tijerina developed an anti-colonial analysis that labeled the United States was an aggressive empire that had conquered and colonized the Southwest and subsequently wrenched land away from border people—Mexicans and Native Americans alike. Yet in tracing Tijerina’s revelatory historical analysis to the years he spent as a Pentecostal preacher and his hidden past as a self-proclaimed prophet of God, the lecture directly addresses allegations of physical and sexual abuse to show how Tijierina’s political achievements rested upon the subordination of women, specifically his wives and daughters.

Lorena Oropeza is Professor of History at UC Davis. She is the author The King of Adobe: Reies López Tijerina, Lost Prophet of the Chicano Movement (2019) and ¡Raza Sí! ¡Guerra No!: Chicano Protest and Patriotism During the Viet Nam War Era (2005). In 2017, Oropeza received the American Historical Association Equity Award for her efforts to make the historical profession a more diverse and inclusive place.