Arturo Escobar book talk on Pluriversal Politics: The Real and the Possible 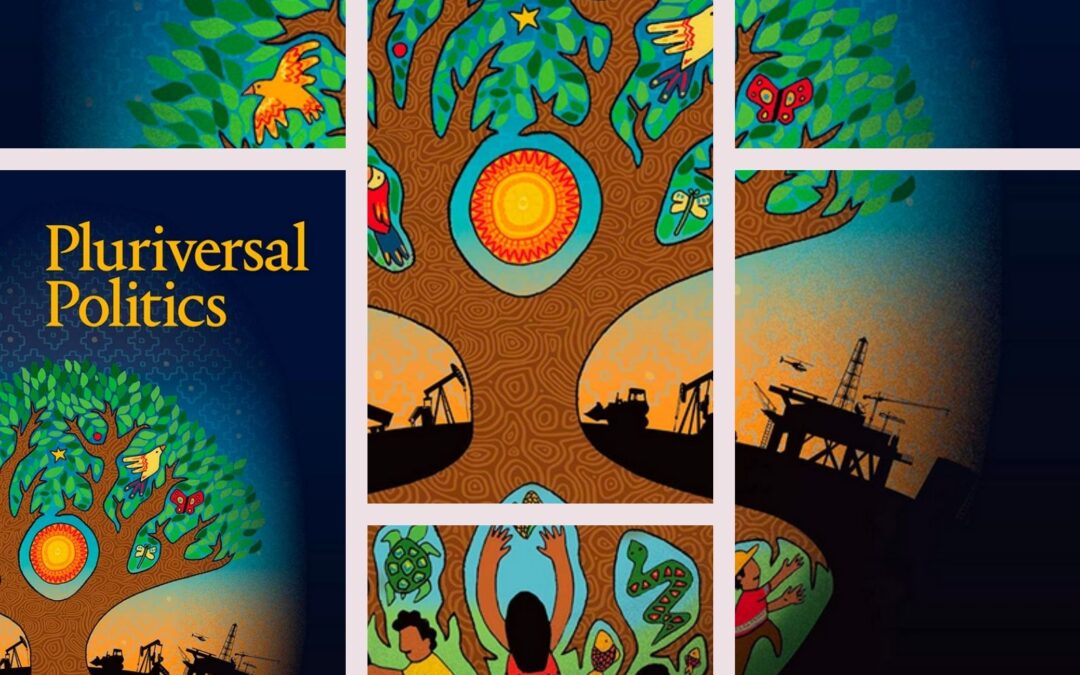 In Pluriversal Politics (2020) Arturo Escobar engages with the politics of the possible and how established notions of what is real and attainable preclude the emergence of radically alternative visions of the future. Reflecting on the experience, philosophy, and practice of indigenous and Afro-descendant activist-intellectuals and on current Latin American theoretical-political debates, Escobar chronicles the social movements mobilizing to defend their territories from large-scale extractive operations in the region. He shows how these movements engage in an ontological politics aimed at bringing about the pluriverse—a world consisting of many worlds, each with its own ontological and epistemic grounding. Such a politics, Escobar contends, is key to crafting myriad world-making stories telling of different possible futures that could bring about the profound social transformations that are needed to address planetary crises. Both a call to action and a theoretical provocation, Pluriversal Politics finds Escobar at his critically incisive best.